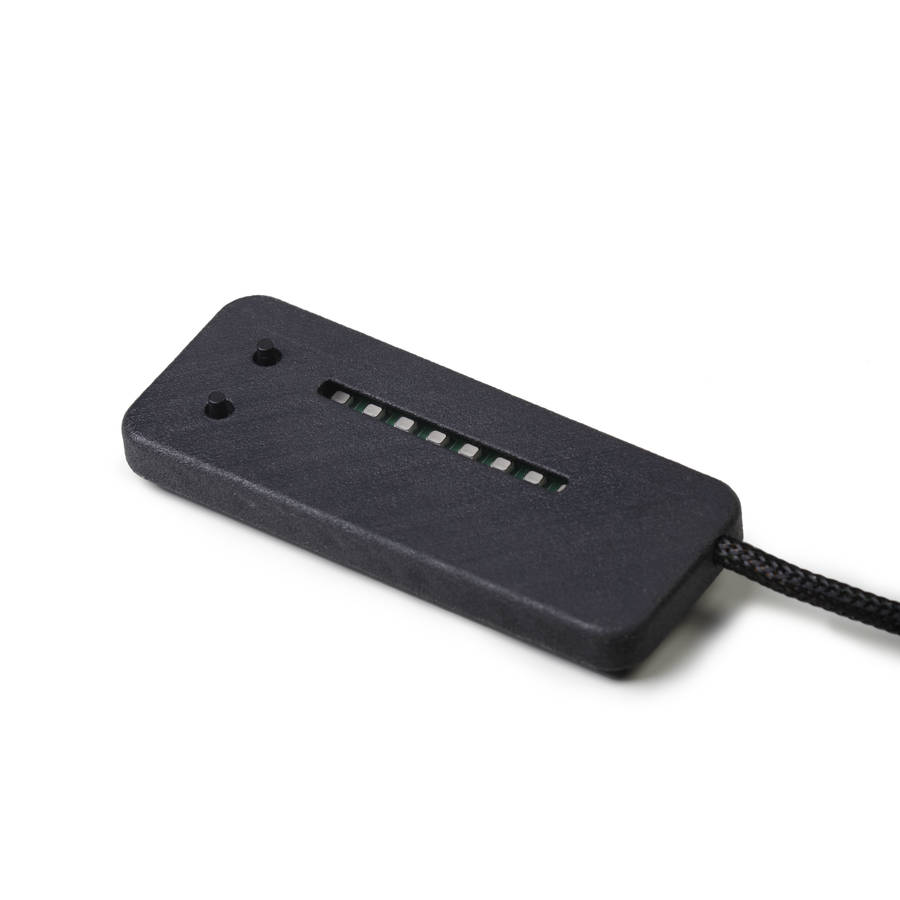 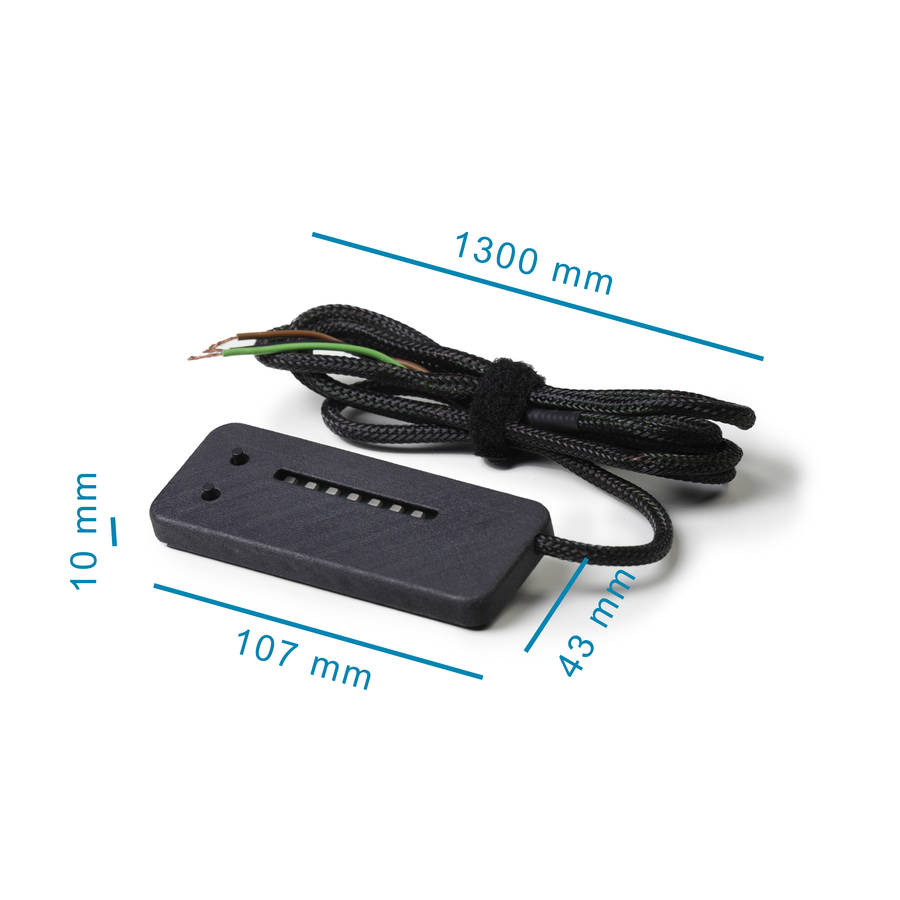 The LED LINE RAID is an ideal LED indicator for pilots that want to monitor regularity to the tenth of a second while maintaining total concentration on the driving.

The LED LINE RAID is an ideal Blunik-Raid accessory for pilots that want to monitor regularity to the tenth of a second while maintaining total concentration on the driving.

LED LINE is a device that gives regularity information with a line of multi-coloured LEDs. It is very small and versatile, so you can project the LEDs on the windscreen and see the information as if it were augmented reality on the road!

It is very small and practical for cars with little space inside.

It is a perfect graphic regularity and speed indicator for the pilot.

It frees the co-pilot from regularity indications, and means the pilot can monitor the regularity speed at all times. And at the same time, having their head up and eyes on the road.

The LED LINE can be used day and night and can be combined with other accessories, such as the B-FUL PAD and/or MEGA SCREEN.

To see it a little more clearly, we have made a short video.

LED LINE RAID and LED LINE are almost identical. The only difference is the connections.

They indicate differently depending on whether they are connected to a Blunik II or a Blunik-Raid.

With the LED LINE the pilot will manage to monitor regularity at all times, as well as recover distance and to position themselves at the suitable distance and time, after having been delayed by various difficulties.

In high speed raids and high speed regularity, the pilot must be able to manage the speeds and average changes completely independently of the co-pilot, so an indicator like LED LINE available to the pilot can mark the difference between the best in these kinds of competitions.

It is not programmed. It does not calculate anything.

The light intensity is adjusted via Blunik.

Blunik-Raid accessory. It is connected by a direct cable to the connection cables. (It can also be connected to the Blunik II and Blunik II PLUS connections. It does not have a jack cable connection.)